Another Europe From Planet 223

Another Europe: An Atlantic Archipelago
by Meic Llewellyn 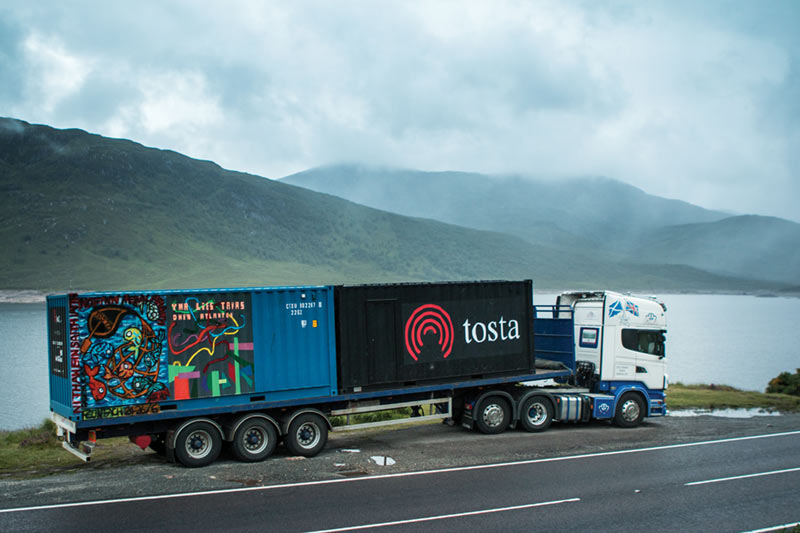 âOn medieval maps of Galicia,â Manuel told us that afternoon, âIreland was shown just over the horizon, a dayâs sail away.â

âWe small cultures were an archipelago then, a hub,â commented Xabi, ânot the marginalised appendages of mighty nation states. Basque fishermen, Breton monks, the Welsh in their coracles and the Irish in their curraghs â we were in and out of each otherâs ports like neighbours borrowing sugar and sharing gossip. Think of GrÃ¡inne Mhaol, trading gold and skins down to A CoruÃ±a from Mayo, or the Lords of the Isles, Gaelic speakers, who for centuries controlled the trade of the Atlantic from castles surrounded by sea.â

Meic Llewellyn is Co-ordinator of Celtic Neighbours, an enterprise stimulating and supporting cultural collaborations between groups in the Irish Gaeltacht, the Hebrides and Y Fro Gymraeg.