Windrush and Other Immigrants: A Tale of Connections

Mike Joseph recounts an uncanny chain of coincidences, drawing on his experience as the child of German Jewish refugees in Cardiff and his career in journalism, which led him to reflect on the histories of Jewish and Black people in Britain, and the racist violence faced by both communities.

Africans reached Britain with the Romans, centuries before the English, 700 years before the Empire Windrush. Yet âWindrushâ is iconic of black arrival in Britain. For me, âWindrushâ evokes a chain of coincidences sparked forty years ago and still unfolding.

Mike Joseph is a broadcaster, writer and historian of genocide. He is an Honorary Research Associate at Swansea University and member of the International Network of Genocide Scholars. His work explores connections between the Holocaust, the Armenian Genocide and the ethnic cleansing of Palestine. 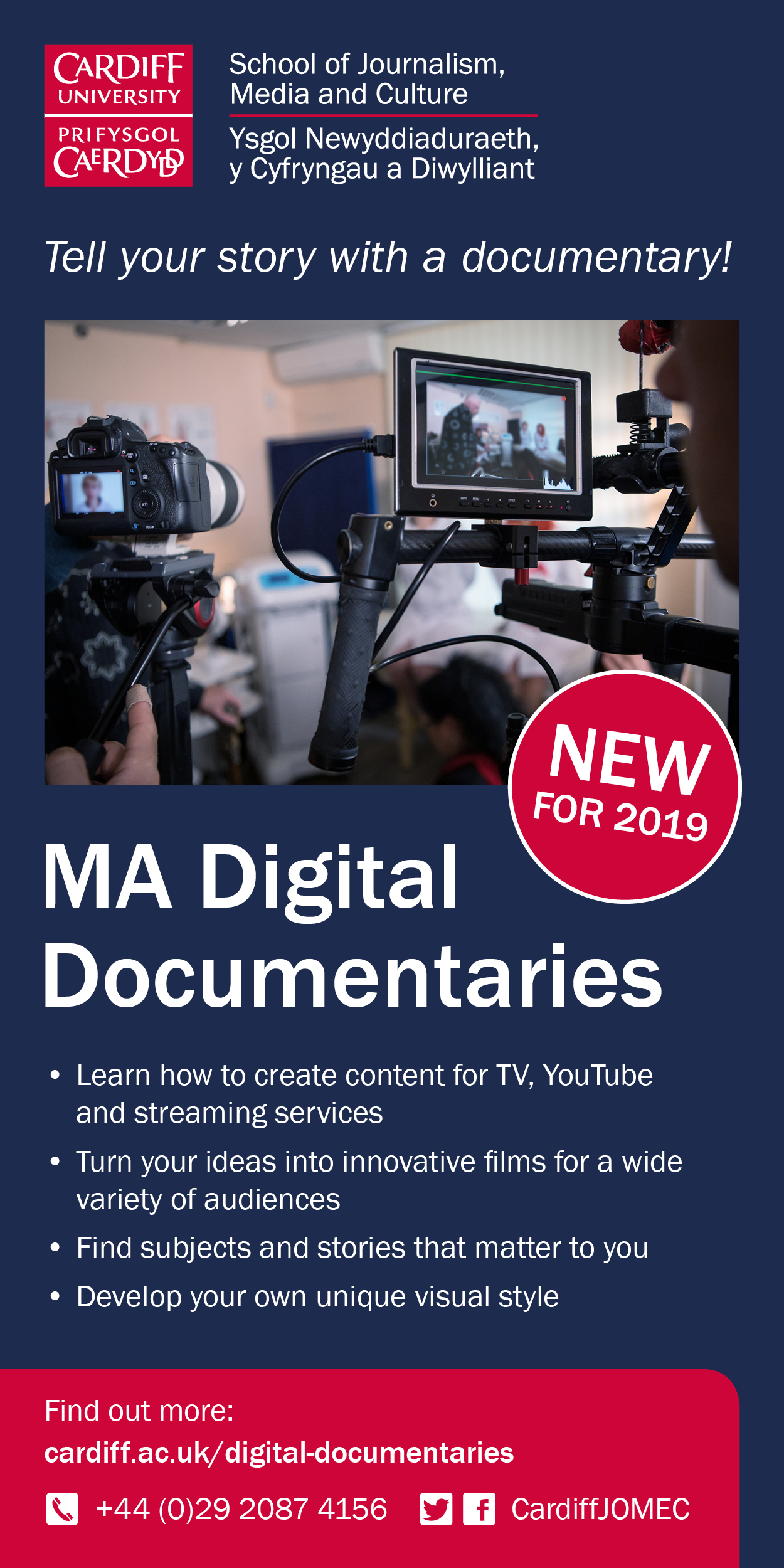