Folklorist Peter Stevenson relays stories from Wales, and from the multicultural traditions of Appalachia, exploring the intricate connections between the two mining cultures, and offering wider reflections on the complexities of migration and indigenousness around the world.

On June 30th 2018, the Danish fishing schooner Vilma glided out of Aberaeron harbour, to celebrate the two hundredth anniversary of the first economic migrants who left Ceredigion for a new life in Ohio. Well-wishers and tall-ship enthusiasts watched from the quayside, people gathered on Mynydd Bach to sing hymns, and the sun reflected off the CD scales on the tail of the Aberarth mermaid. All the while, migrants fleeing war, insecurity and hunger from Afghanistan, Iraq, and west Africa sailed into the Moria refugee camp on Lesvos, slept rough in the forests of northern France after the burning of the Calais jungle, and Syrian families settled into Aberystwyth as their children learned Welsh in school. The very same day that the schooner left Aberaeron, Mustafa Dawood, a Sudanese asylum seeker, died from his injuries after falling through a roof while fleeing a raid by immigration officers at the Newport carwash where he worked.

Peter Stevenson is an illustrator, storyteller and folklorist, author of several books of Welsh folk tales, and of The Moon-eyed People: Folk Tales from Welsh America, published by the History Press in 2019, which has inspired an exhibition of Welsh and Appalachian folk art âChwedlau, Cwiltiau a Chranciâ which will be launched at Ceredigion Museum on 31 October 2019. 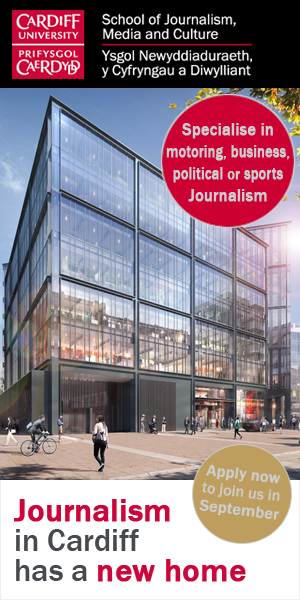