As trans identity becomes part of public consciousness as never before, how can theatre respond not only to the fluidity within gender (as it always has done) but also the way in which the internet has had such a shaping influence on gender politics? Scorch is a touring play by Prime Cut Productions. The Belfast-based theatre company were formed in the early nineties, and seek to support New Writing and theatre which asks difficult questions about issues within contemporary society. Scorch is written by award-winning, young Irish playwright Stacey Gregg, and takes as its theme the experience of first love. Performed as a monologue, we are led into an intimate world of teenage pain, confusion, love and scandal. The narrative is inspired by the real life, rather strange court case of Justine McNally; a seventeen-year-old girl who committed gender fraud for sexual gain. Scorch treats this narrative in a way which looks critically at our understandings of gender orientation, and has a sensitive approach to such issues. 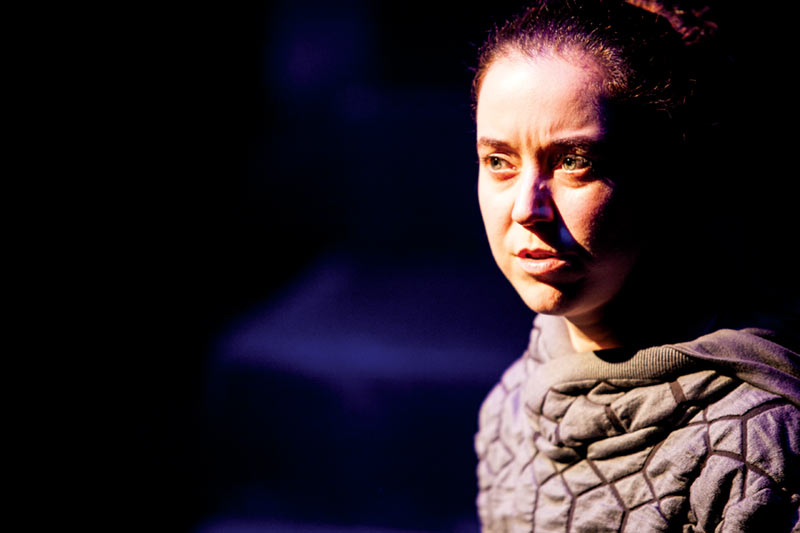 Ffion Jones is an artist/farmer/academic from west Wales. She lectures at the Department of Theatre, Film and Television Studies at Aberystwyth University.