Following our invitation to pool ideas for how to strengthen Welsh national interests after the Leave vote, Dan Evans gives his perspective on what needs to be done to rejuvenate Walesâs public sphere, the weakness of which was revealed by the shock felt by many at the referendum result. He argues that for there to be meaningful dialogue which speaks truth to power, the dominance of Labour-affiliated intellectuals throughout society first needs to be addressed.

The Brexit vote was understandably a shock to many in Wales. It has left many Welsh people feeling that they no longer understood their nation, local community, or even family. If nothing else, Brexit has demonstrated that Wales is crippled by a deeply distorted image of itself.

In the fallout, the spotlight has fallen on Walesâ anaemic public sphere,

Dan Evans is a sociologist working on education, Welsh devolution, Antonio Gramsci and critical political economy, class, place, and national identity. He works for the Welsh Institute of Social and Economic Research, Data and Methods (WISERD) at Cardiff University. He has a book on Welsh devolution coming out later this year with University of Wales Press. You can find him on twitter at @DrDanEvans 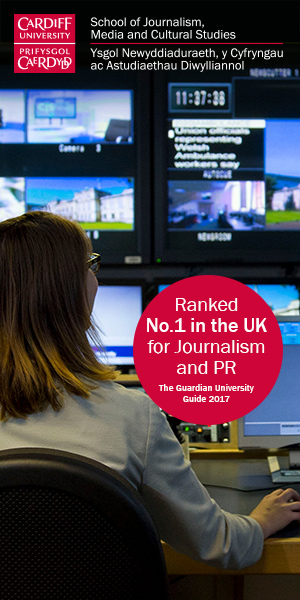 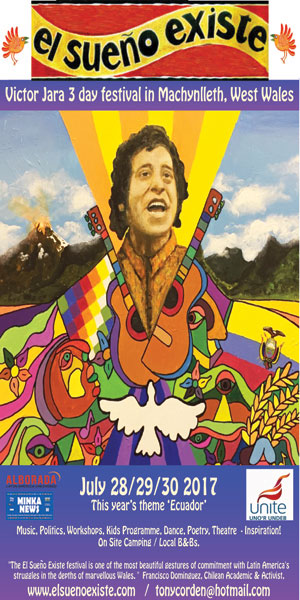