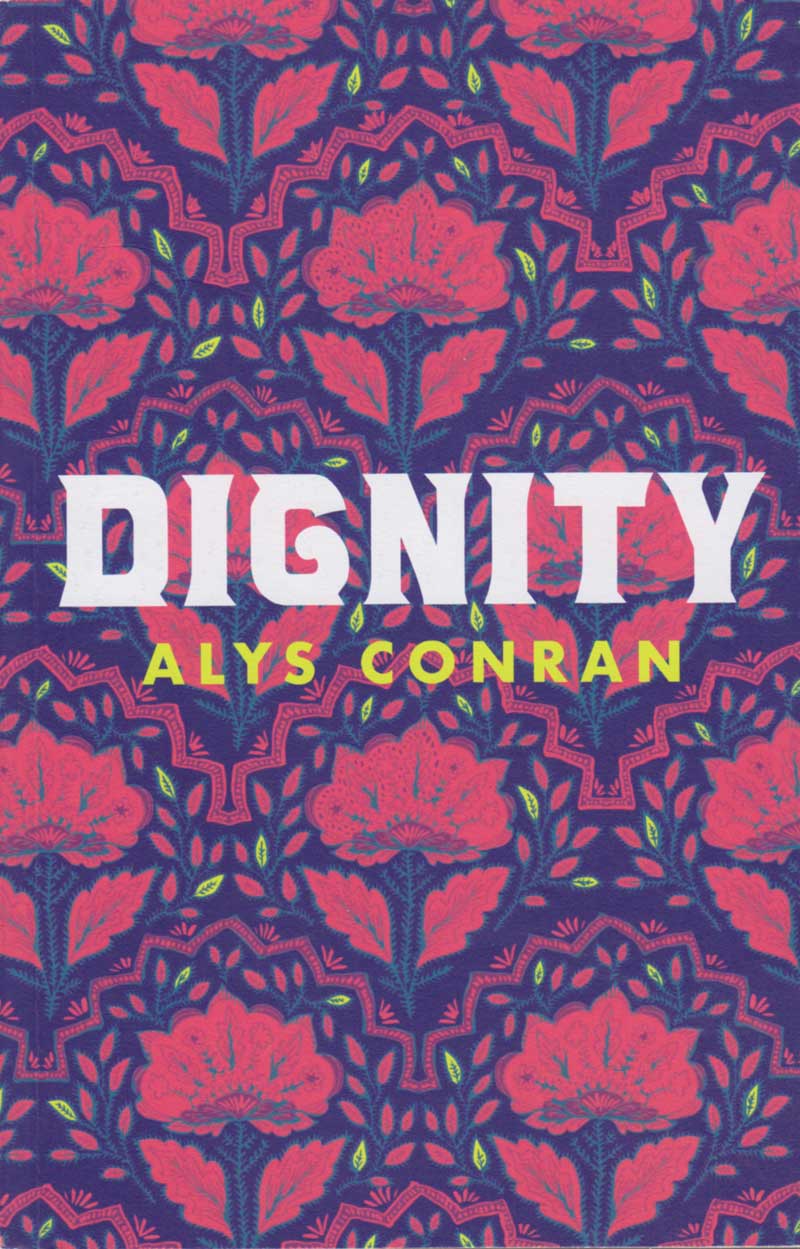 To experience the world through the eyes of another, to look at a fragmented mirror and there see lifestyles from the other side of the world: this is why we need the Arts. In Dignity, we hear the voices of three women whose stories are linked and interwoven. In 2019, it should not be a surprise that the voices are female, but female in a world created by men, for the three are connected by the theme of colonial India. In my schooldays, we beheld the world map with its large areas painted pink; this led in later years to much historical reading and the realisation that the Welsh were the first people colonised by the English. An ingredient in creating a colony and subduing hostile people is the destruction of language and culture. The Welsh experience was then repeated worldwide, as the British Empire.

Mary Lloyd Jones is one of Walesâ most established artists, who has exhibited regularly since the 1960s. She has a studio in the Old College, Aberystwyth.