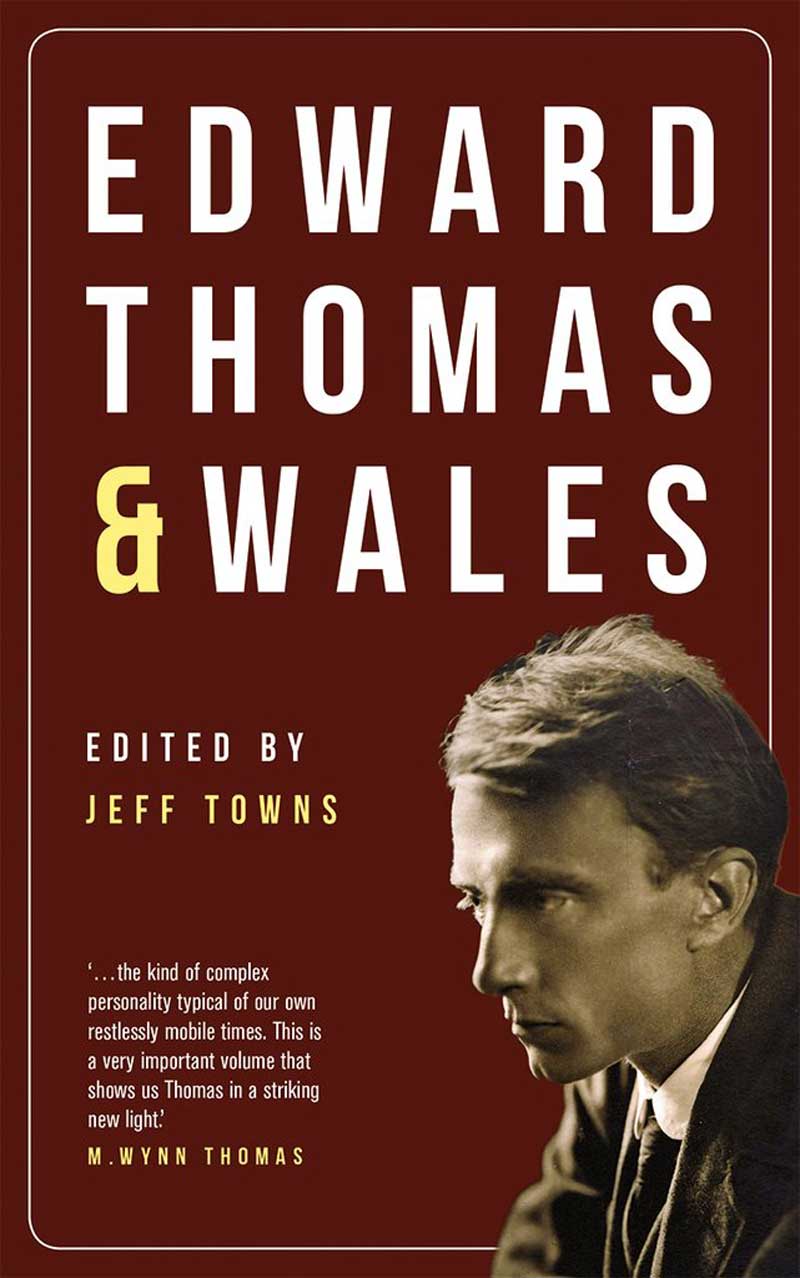 Born in south London but to Welsh-speaking parents, Edward Thomasâs Welshness has often been occluded by his image as celebrant of the English countryside, his most famous poem a hymn to the tranquil stasis of the English Cotswolds in high summer on the eve of the outbreak of the First World War.

Nicholas Murray is a poet and literary biographer living in Powys. His The Red Sweet Wine of Youth: British Poets of the First World War appeared in 2011.