Review:
Dear Mona: Letters from a Conscientious Objector
Jonah Jones, edited by Peter Jones and
The Opposition to the Great War in Wales 1914-1918
by Aled Eirug From Planet 234

Tony Curtis reviews
Dear Mona: Letters from a Conscientious Objector
by Jonah Jones, edited by Peter Jones and
The Opposition to the Great War in Wales 1914-1918s
by Aled Eirug 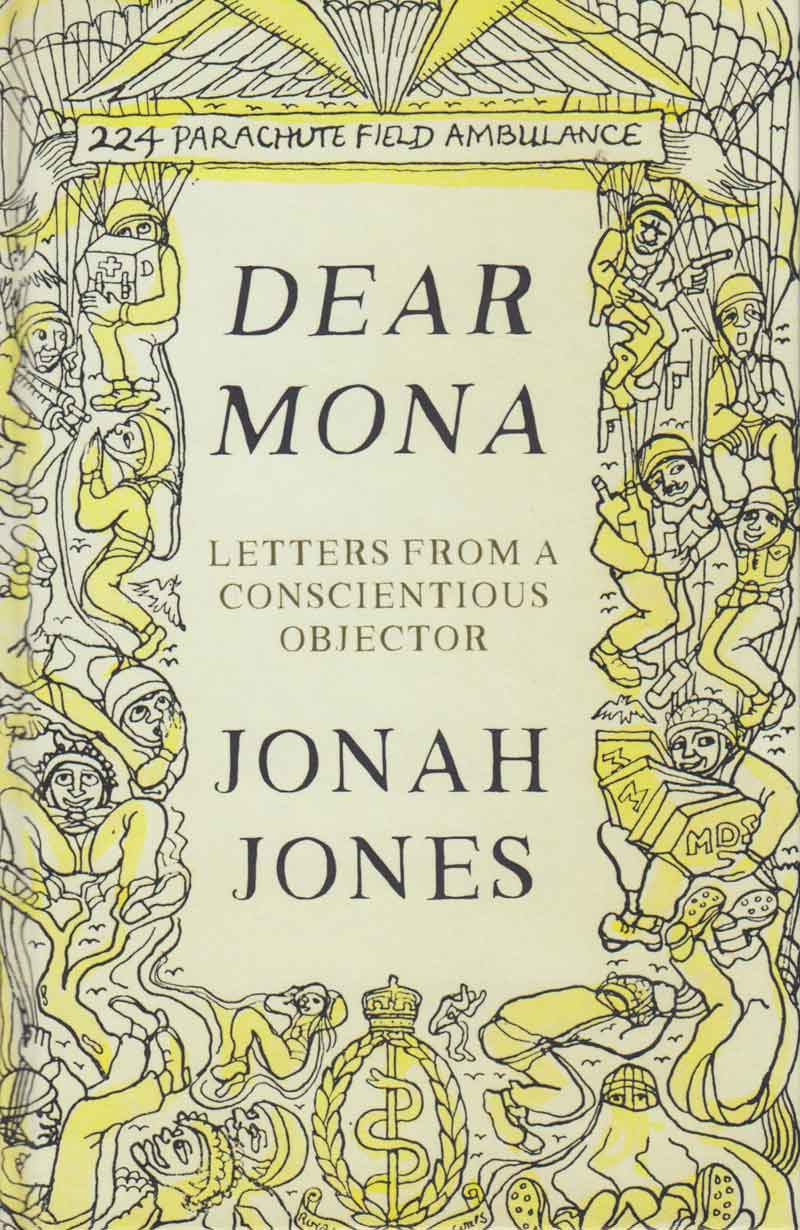 This large and wide-ranging selection of letters from the notable artist and writer Jonah Jones to a Quaker friend Mona Lovell covers the period of the Second World War from September 1939 through to the final months of 1946 when Jonah Jones was still serving in Palestine. At the beginning Jonah was a conscientious objector, twenty years old and a confirmed Quaker; he was employed on the land. At the end he was in the education corps, serving in Palestine, having been an unarmed parachute medic and having crossed the Rhine supporting the Alliesâ advance. He was also a married man by this time, having met and fallen in love with Judith Grossman, the daughter of a mathematics professor at the university of Haifa. As Judith Maro she became an active gallerist and writer in Wales. Although Jonah and Mona had not shared a conventional love affair, the news of his marriage comes as a surprise to her and it is an awkward moment in their correspondence. He explains that he has had to keep his relationship with Judith a secret from his parents and the authorities as well as Mona. Such a liaison in Palestine at this time was contentious and brought the threat of censure and violence to both of them.

Tony Curtis published From the Fortunate Isles: New & Selected Poems in 2016 and Some Kind of Immortality, his selected stories in 2017.