Review:
I, Eric Ngalle
by Eric Ngalle and John Jenkins: The Reluctant Revolutionary? by Wyn Thomas
From Planet 236 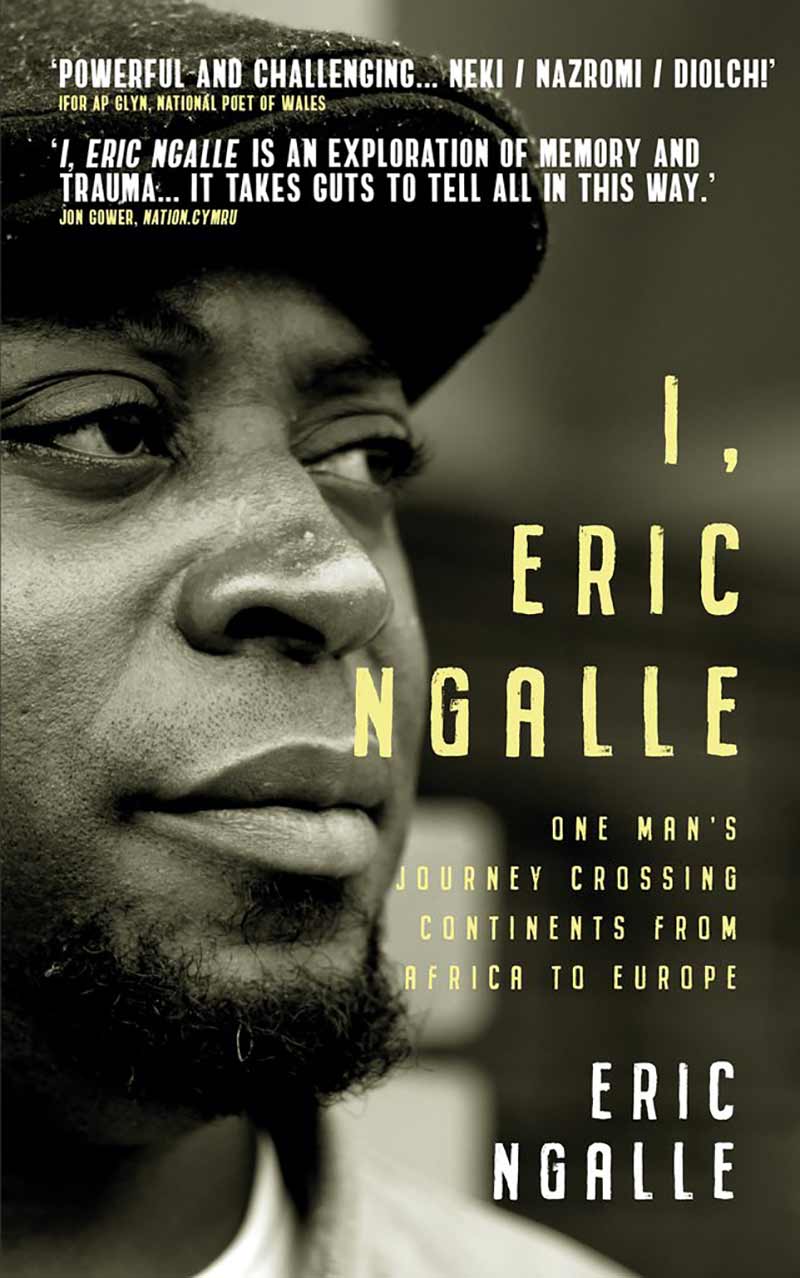 These two books â one memoir, the other biography â shed light on global and national concerns. In I, Eric Ngalle, the ongoing humanitarian crisis in the Mediterranean provides a contemporary lens through which to view Ngalleâs journey to Wales at the turn of the last century. Wyn Thomasâs John Jenkins: The Reluctant Revolutionary? is the study of a mid-twentieth-century Welsh nationalist campaigner radicalised, variously, by the creation of the Tryweryn reservoir and a Cypriot revolutionary group (EOKA). Both narratives draw upon Walesâs (and Britainâs) relationship with colonisation and Empire, and the way in which its subjects experience colonialism in markedly different ways.

Jamie Harris is a lecturer, writer, and researcher. He is currently collaborating on a project on nuclear power and literature.