Review:
Throw Me to the Wolves
by Patrick McGuinness
From Planet 236

Lisa Sheppard reviews
Throw Me to the Wolves by Patrick McGuinness 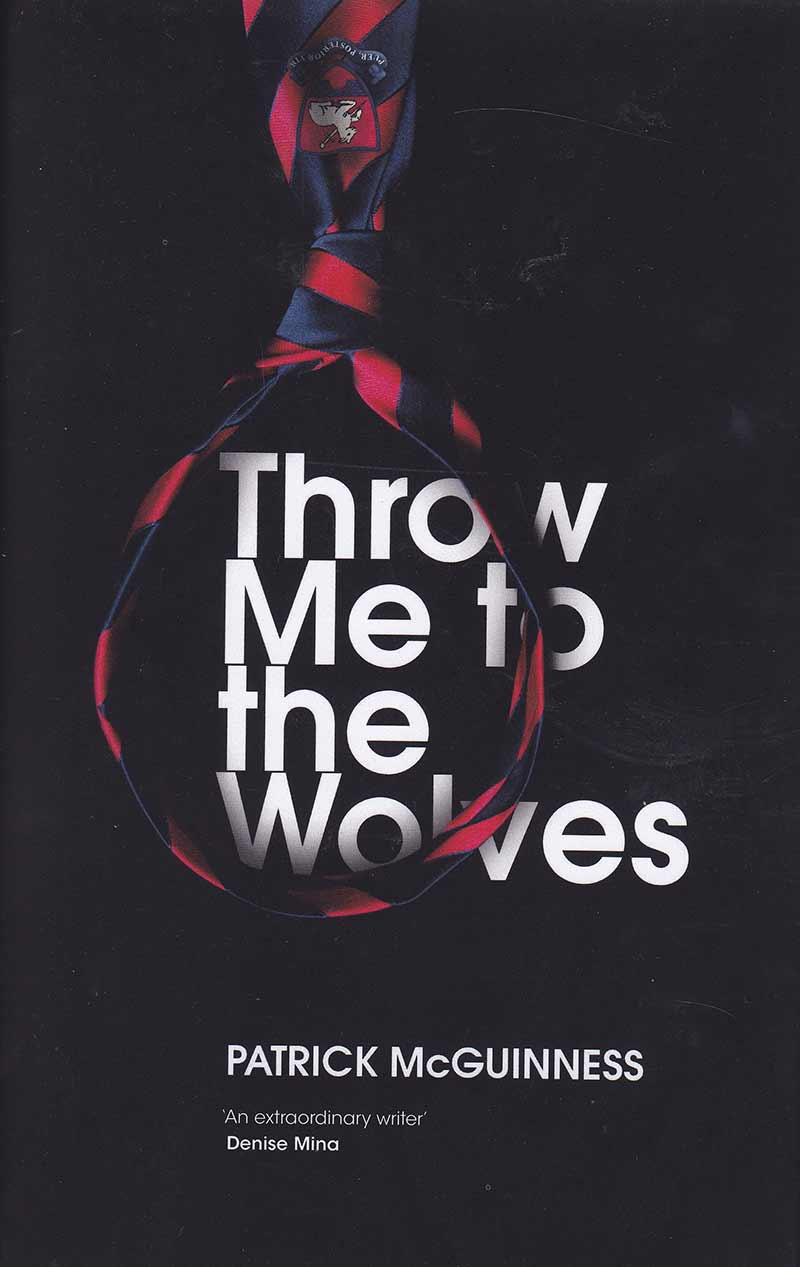 âSuddenly no one knew him, no one liked him, it was a long time ago and the past is another countryâ (p.206). So says Gary Maffett, one of Patrick McGuinnessâs fictional detectives, as their chief suspect in the murder of Zalie Dyer, the retired teacher Michael Wolphram, is scapegoated by some of his former colleagues at the prestigious Chapleton College. McGuinnessâs latest offering could indeed be described as a crime novel, or even a police procedural. One need not read more than a few pages to recognise that the story of Zalie Dyerâs murder and Michael Wolphramâs arrest echoes the real-life murder of Joanna Yates in Bristol in 2010, and the subsequent arrest of her landlord, the retired teacher Christopher Jefferies, who was later released without charge, but not before being vilified by the media on account of his apparent eccentricity. As Garyâs words suggest, however, Throw Me to the Wolves is about much more than finding the real murderer. It is about how we treat people on the margins of society; about abuse and the British establishment; and how the past, and our memory (or ignorance) of it, shapes the present, and contemporary Britain in particular.