Review:
Where Crows Would Die
by Mary Griese and
Miriam, Daniel & Me
by Euron Griffith
From Planet 240

Myfanwy Alexander
reviews
Where Crows Would Die
by Mary Griese
and
Miriam, Daniel & Me by Euron Griffith 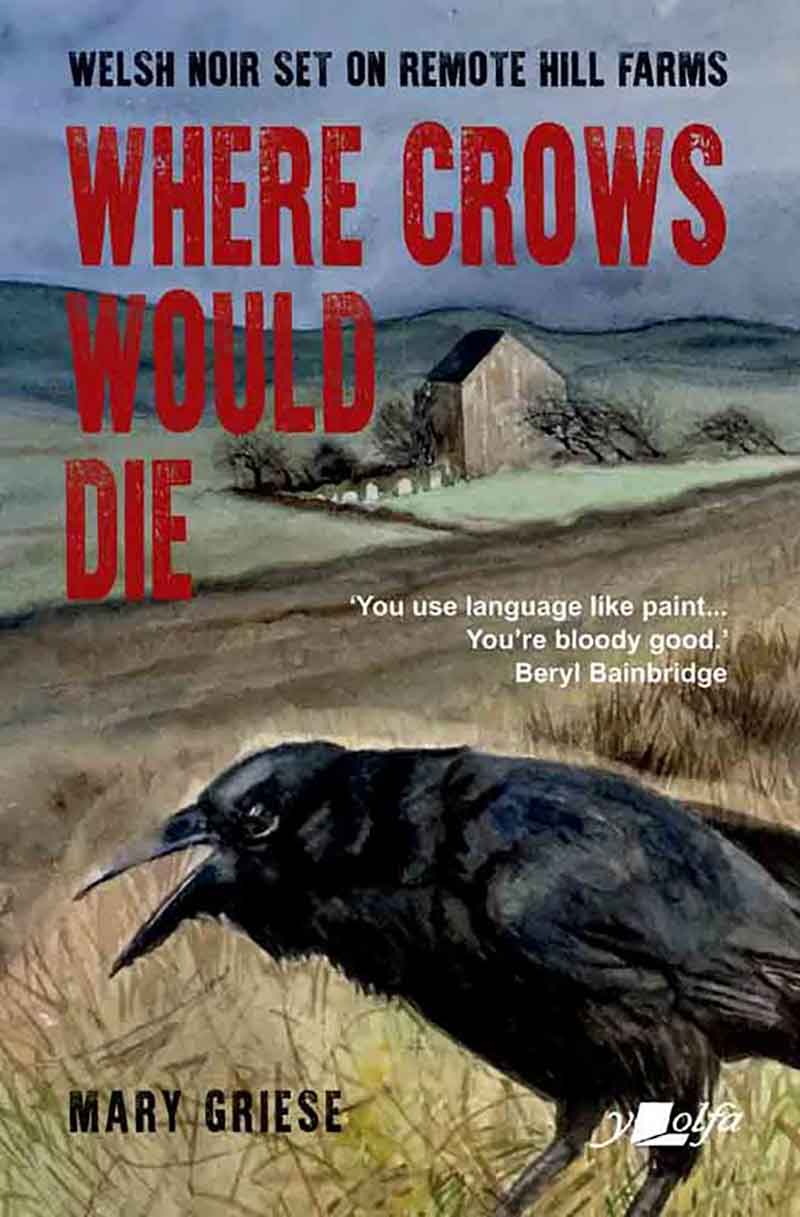 Though they are both postwar family sagas, these two books appear so outwardly different. Griffithâs novel shows a cool, elegant face to the world whereas the blacks and reds of Grieseâs cover suggest a hot coal that should be handled with tongs. I was baffled by the description of Where Crows Would Die as Welsh Noir, unless the term ânoirâ is stretched to mean âany story mainly set in poorly insulated housesâ. Noir is a sub-genre of crime ï¬ction and therefore should contain some element of ambiguity, whereas in Grieseâs novel, there is no question of âwhodunnitâ: it was done by the Feral Welsh. As a card-carrying member of the Feral Welsh myself, I am rather tired of books, both novels and memoirs, which portray the inhabitants of rural Wales as nasty, brutish and short, in desperate need of the salvation dispensed by cultured incomers. Here, a young Welshman has to read D.H. Lawrence, loaned by the lovely incomers, to discover who he really is. Itâs not as if he had his own culture to draw upon, perish the thought.

Myfanwy Alexander grew up in the hills of Montgomeryshire and is too hefted to settle anywhere else. Her satirical series for BBC Radio Wales The LL Files ran for twelve series and won a Sony Comedy Award. Her crime novels have been published in English and Welsh. Bloody Eisteddfod, the ï¬rst in the series, was recently dramatised in the ï¬rst ever co-production between Radio 4, Radio Cymru and Radio Wales.