Review:
Swansea University: Campus and Community in a PostÂ­War World, 1945Â­2020
by Sam Blaxland
From Planet 240 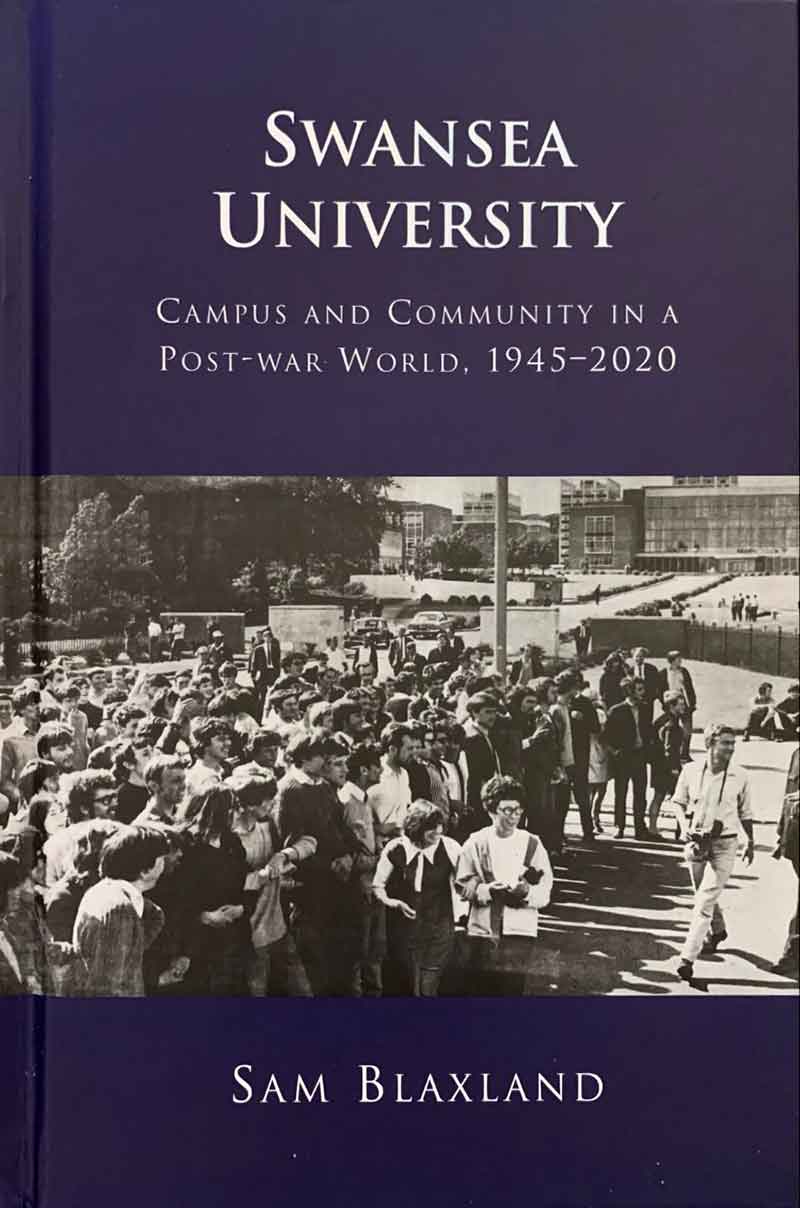 An official history of a university sounds like an invitation to a dead manâs rave, but Swansea University, published on the hundredth anniversary of the Universityâs founding, is anything but that. Sam Blaxland has chosen to ignore the first twenty-five years and concentrate on the institution as it expanded in the post-war period, initially as a constituent college of the University of Wales, and finally as a separate entity, Swansea University. There is inevitably a measured account of administrative and departmental affairs, but as the subtitle suggests, it is more a social history, drawing on a wide range of sources, including extensive interviews with past students and staff, and richly illustrated with period photographs.

John Barnie taught at Copenhagen University from 1969-82. His latest book is a collection of poems, Sunglasses (Cinnamon, 2020).