Review:
Insomnia
by Alberts Bels and
Exiles
by DÃ³nall Mac Amhlaigh and
Hana
by Alena MornÅ¡tajnovÃ¡
From Planet 240 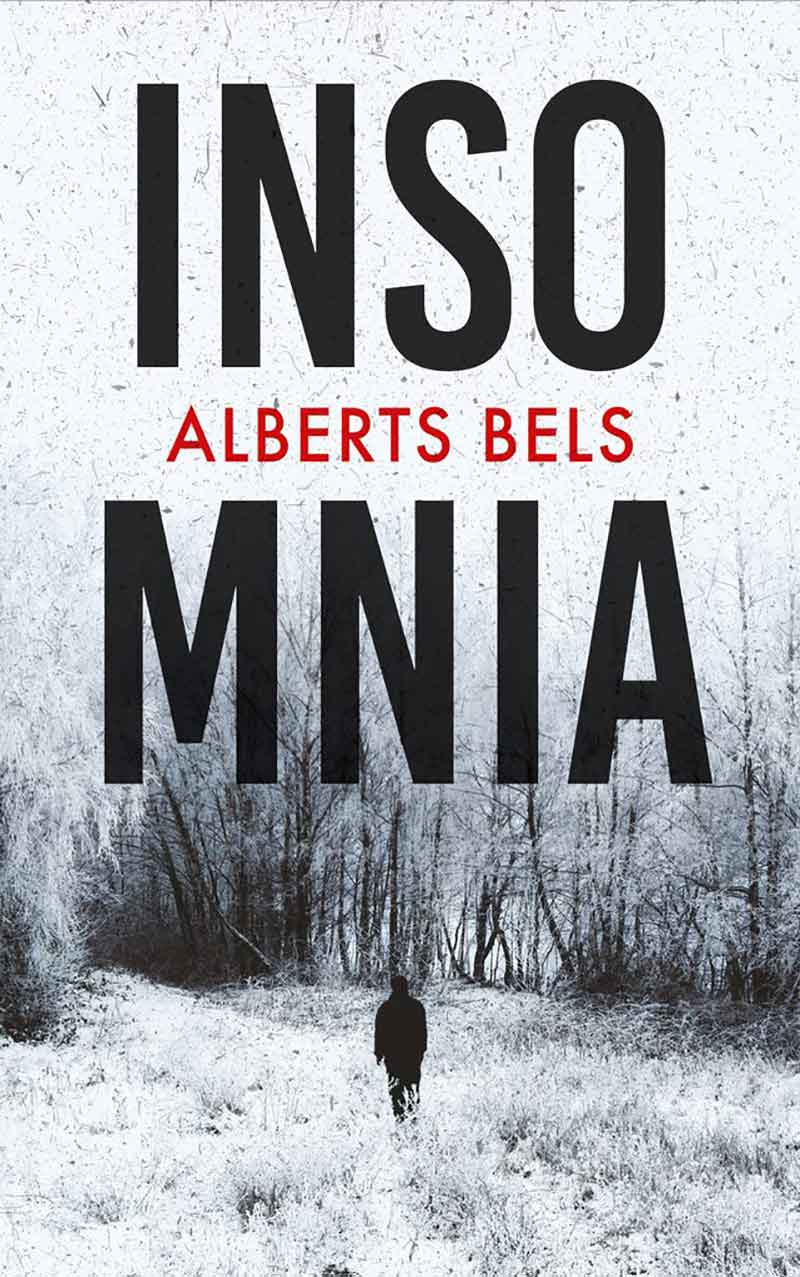 They talk about âthe EUSSRâ and the âEU superstateâ. They liken MEPs to concentration camp commandants. Their metaphors are all martial when they denigrate an organisation that was enthusiastically joined rather than imposed. They speak of âbreaking freeâ and of âunshacklingâ. All is victimhood and exceptionalism. It is a colossal lie. It is a surrender to fanatical nativism dressed up as both bold isolationism and intrepid globalism and this is coming from a country that has not known occupation or invasion for a thousand years (and has, indeed, done a fair bit of invading and occupying itself). This is a murderous dishonesty around which the rhetoric has reached psychotic levels. Objective truth and reality are being destroyed as guiding concepts and the wreckers appear to be utterly bereft of conscience or compunction or shame.

Niall Griffithsâ most recent novel, Broken Ghost, now out in paperback, won the Wales Book of the Year Award for 2020.