Brexit: A Moment of Existential Danger

Following our invitation to pool ideas for how to safeguard Welsh national interests following the Leave vote, Ned Thomas warns that we first need to be fully aware of what is at stake for Wales should we no longer be part of a European mosaic of cultures and languages. With the dream of Welsh European âunity in diversityâ under threat, he argues that the Welsh language and Wales as a distinct political community face an uncertain future.

Sara Peacock explores the striking commonalities between manifestations of prejudice against LGBT+ people and Welsh speakers, and how strategies used by the LGBT+ community to resist discrimination and carve out space for self-expression could be fruitful for protecting the Welsh language.

Our Welsh Keywords offers contemporary perspectives on the meaning of words in Welsh, inspired by Raymond Williamsâ Keywords. In this issue, historian Paul OâLeary traces the mutating meaning of the word âcrachachâ, from the 1880s to the present. He discusses how the toxic term has become a common slur on Welsh speakers as a whole, despite stark class inequalities within both Welsh and English-speaking communities. Why do people feel the impulse to concoct dark visions of shadowy elites?

Our series Retracing Wales offers creative responses to the Wales Coast Path which lead the reader astray from the usual tourist narratives. Charlotte Williams, the daughter of a Welsh mother and Guyanese father, was brought up in Llandudno and now lives in Australia. From this faraway country she finds a way of reconciling her feelings towards the Welsh landscape.

Iwan Llwyd in the Deep South

Robert Minhinnick on how the late Iwan Llwyd understood what is most meaningful about poetry, remembering trips across the Americas and an expedition to the dunes and jukeboxes of Porthcawl...

A poem by Iwan Llwyd, translated by Robert Minhinnick

Colin Thomas compares and contrasts the experiences and literatures of Welsh emigrants to the US with those of more recent migrants to Wales, hearing contemporary accounts of discrimination and disempowerment as well as liberty and creative fulfilment.

The Earth Beneath the Sky Above

A short story by Jo Mazelis

Rachel Trezise reviews Triptych: Three Studies of Manic Street Preachersâ The Holy Bible, drawing on her memories of first listening to the album as a Valleys teenager. While the book evokes a long-gone era of Blairism and bootleg cassettes, she argues that the album now seems extraordinarily prescient in light of resurgent right-wing extremism across the Western world.

The Snap Election: Not a One-sided Game

In this review of media coverage of the 2017 general election, playwright Greg Cullen sets the scene from a Marxist perspective of how the power of the mainstream media was punctured by a surge in support for Corbynâs Labour: the social media echo chamber has finally burst openâ¦

A Culture Defined by What it Discards: Art for the Anthropocene

Ellen Bell reviews two recent art exhibitions which give a long view on the impact of climate change on human populations, and how contemporary climate change and the plastics industry are transforming the Welsh coastline and beyond. She gives an insight into a forthcoming exhibition of work by Mike Perry which will travel Wales and deepen our understanding of the human stories behind the detritus washed up on our beachesâ¦

As I write, many of us are still reeling at the dreadful Grenfell Tower disaster; a tragedy which has brought injustice and inequality into sharp focus. Caroline Smithâs poetry collection, Immigration Handbook (reviewed by Chris Kinsey) explores injustices towards that most marginalised of groups; asylum seekers. Their stories are here told in forensic detail, making sharp âincisions to implant empathy and compassionâ. Class and identity closer to home are explored in Suzy Ceulan Hughesâs review of Vegetarian Tigers of Paradise (by Crystal Jeans); a vibrant novel which takes us far beyond the tired old clichÃ©s of the working class âdysfunctionalâ family. Other clichÃ©s â namely those of gender and humour â are subverted in Branwen Daviesâs review of Stand Up & Sock it to Them Sister, a personal reflection on female stand-up comedy by âself-confessed comedy junkieâ, Gwenno Dafydd.

In Welsh poetry, as in Welsh life, the âmilltir sgwarâ is rarely far away. Chris Kinseyâs Muddy Fox and Maria Apichellaâs Psalmody (both reviewed by Mary Jacob) are both deeply rooted in, and nurtured by, the Welsh landscape, as is Tia Jonesâs novel, The Curlewâs Cry (reviewed by Judith Strauss).

The Other Tiger: An Anthology of Latin American Poetry â bracingly reviewed by Maggie Harris â invites us to venture from our own square mile, beyond âcocaine crops, Peron [and] the disappearedâ, and listen to âa powerful echo of human resistanceâ. In Kat Ellisâs young adult novel, Purge (reviewed by Caroline Clark), the spirit of human resistance is set against a dystopia of religious fundamentalism and hyper-sophisticated technology. In these unsettling times, a bookâs unique ability to examine the present, while imagining all possible futures, is perhaps more vital than ever.

Liz Jones is a Teaching Fellow at the Department of Theatre, Film and Television Studies, Aberystwyth University. She is currently writing a biography of the popular romance writer Marguerite Jervis (also known as Oliver Sandys and Countess Barcynska) for Honno Welsh Womenâs Press. 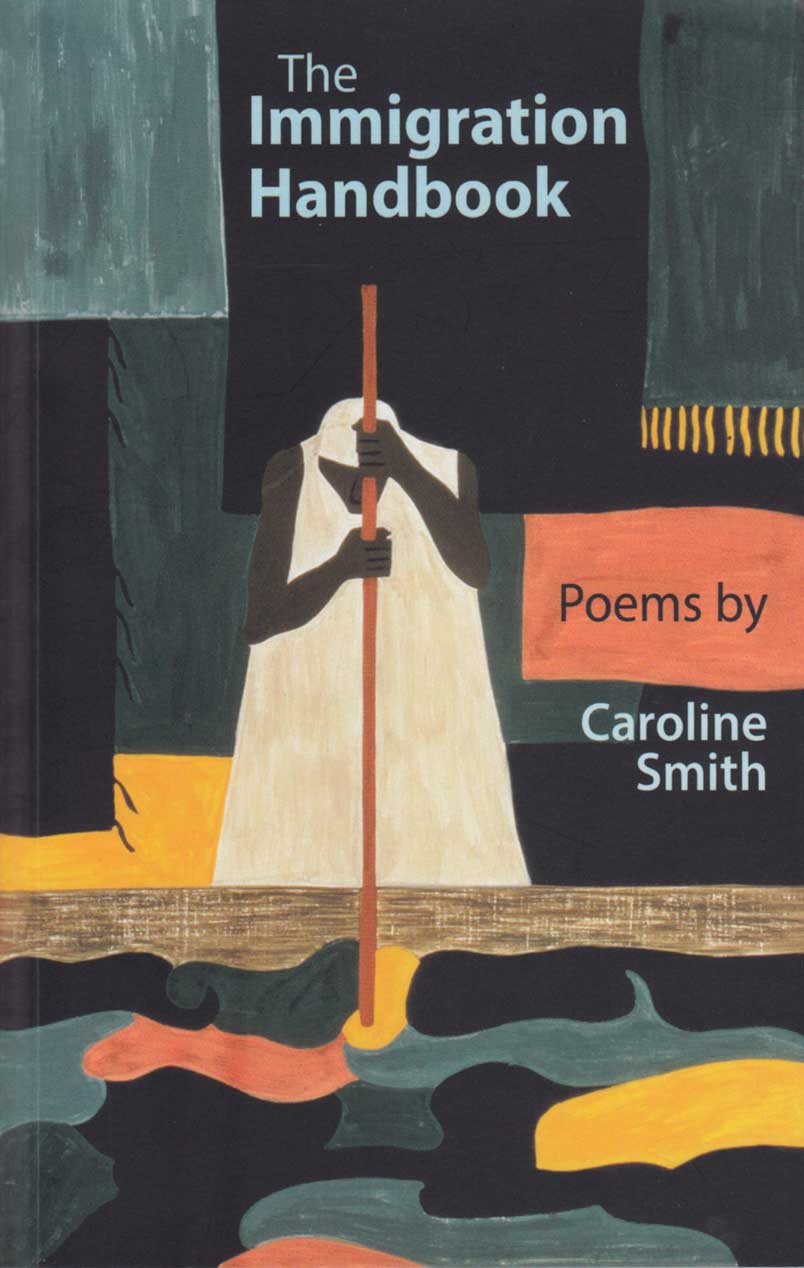 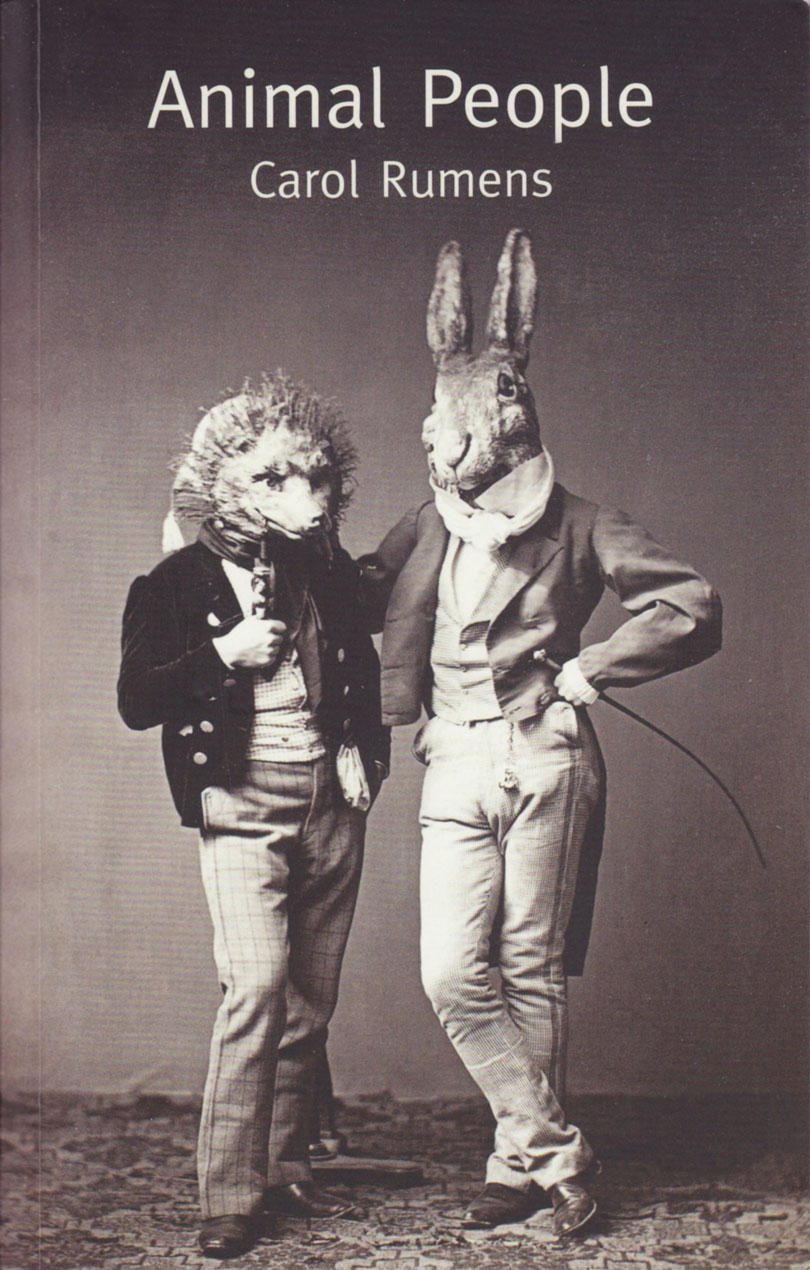 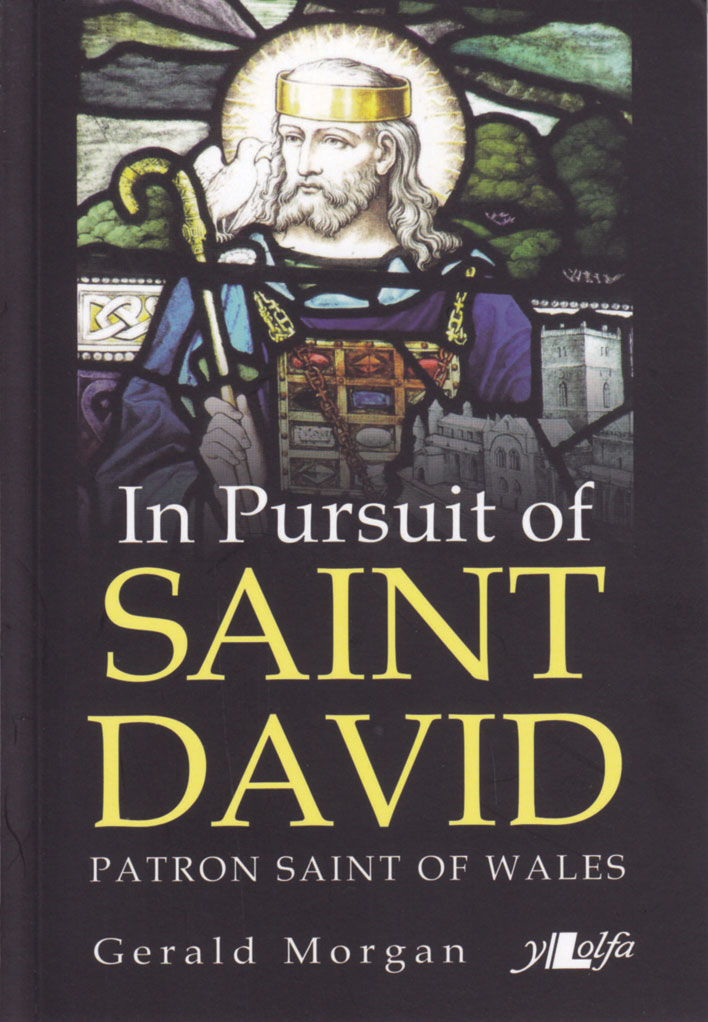 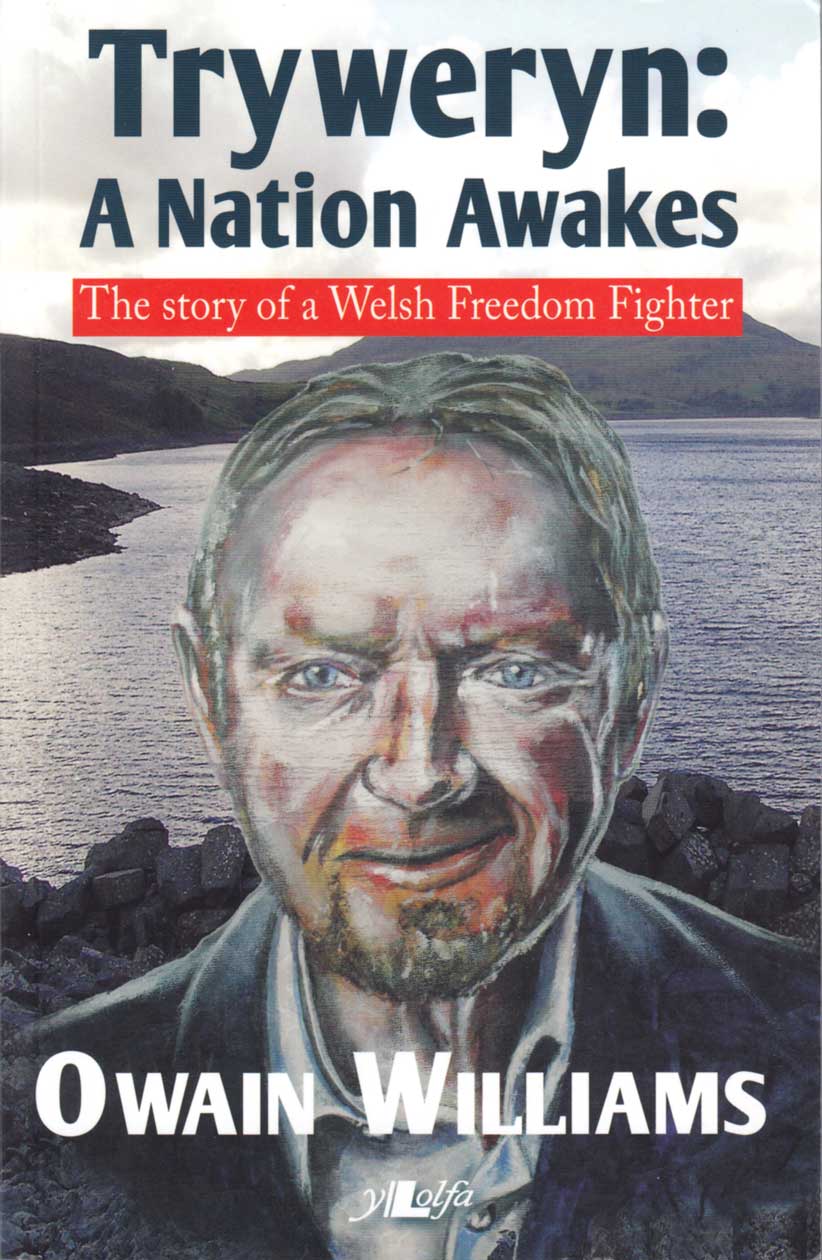 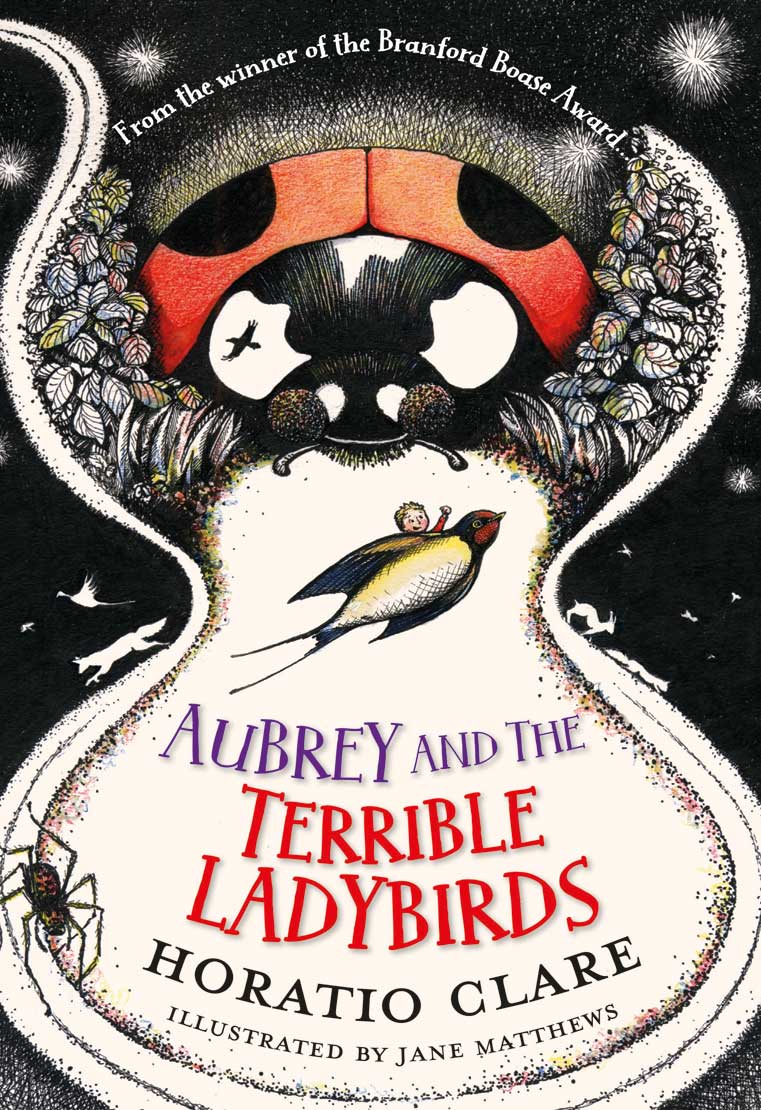 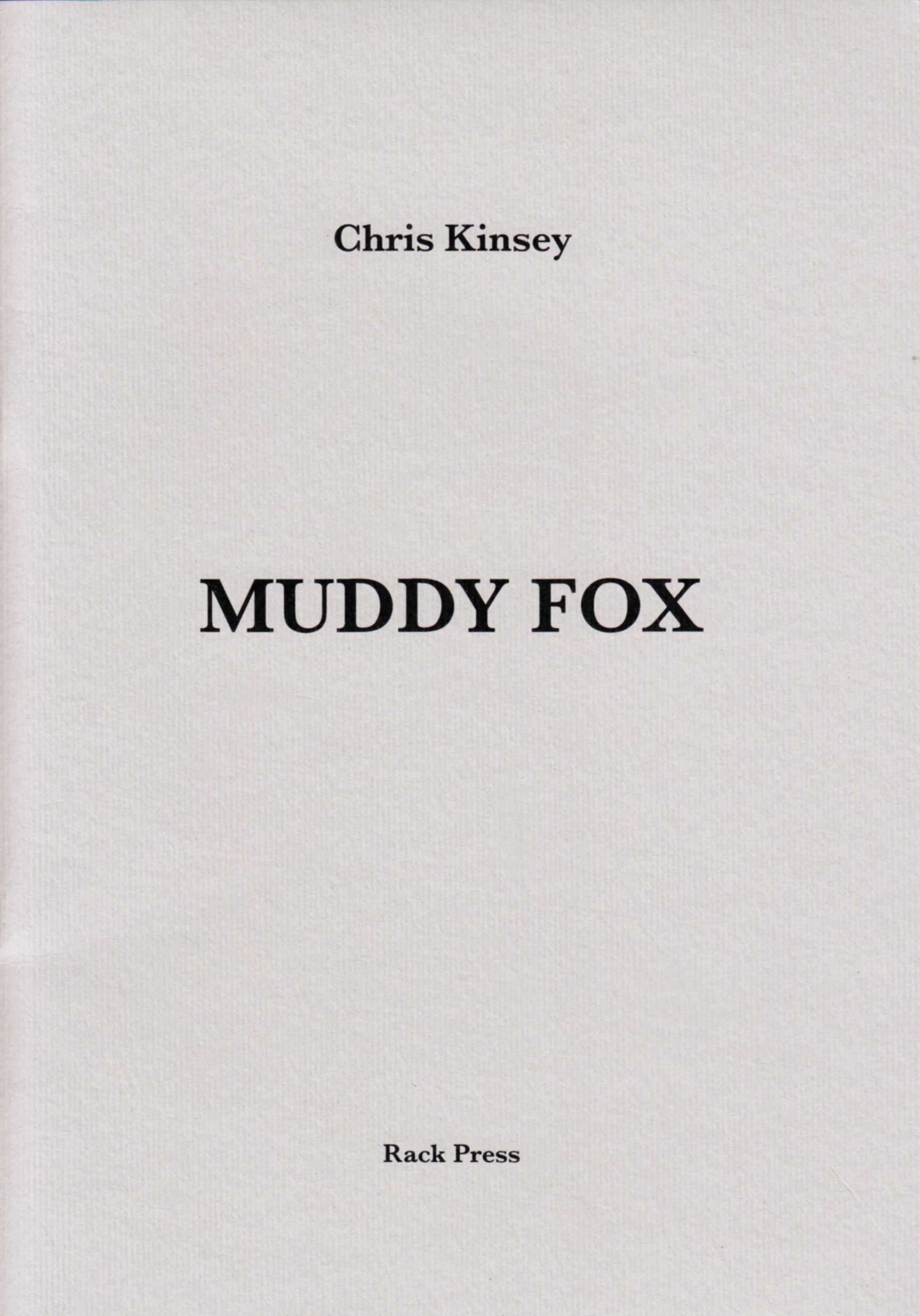 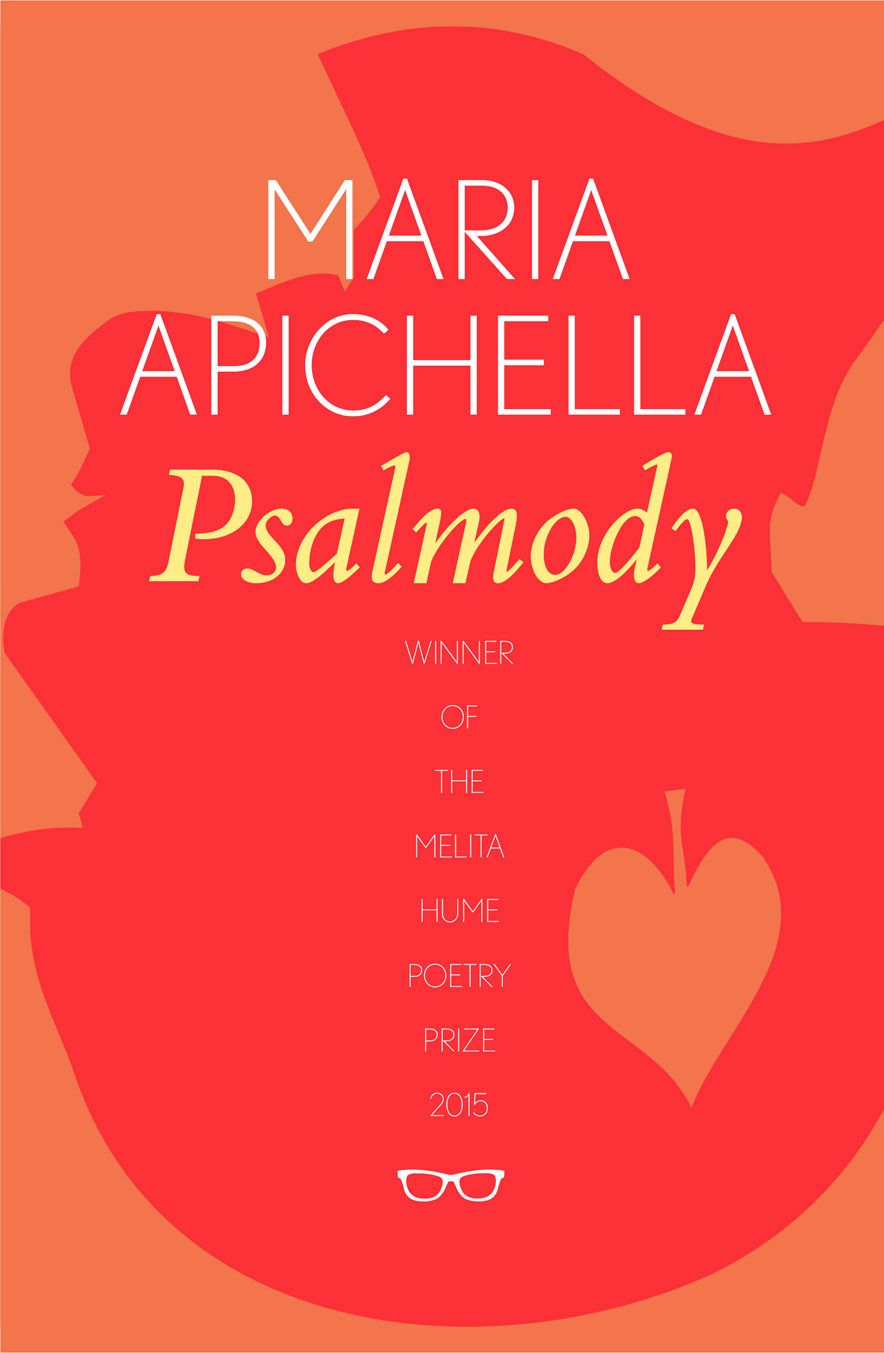 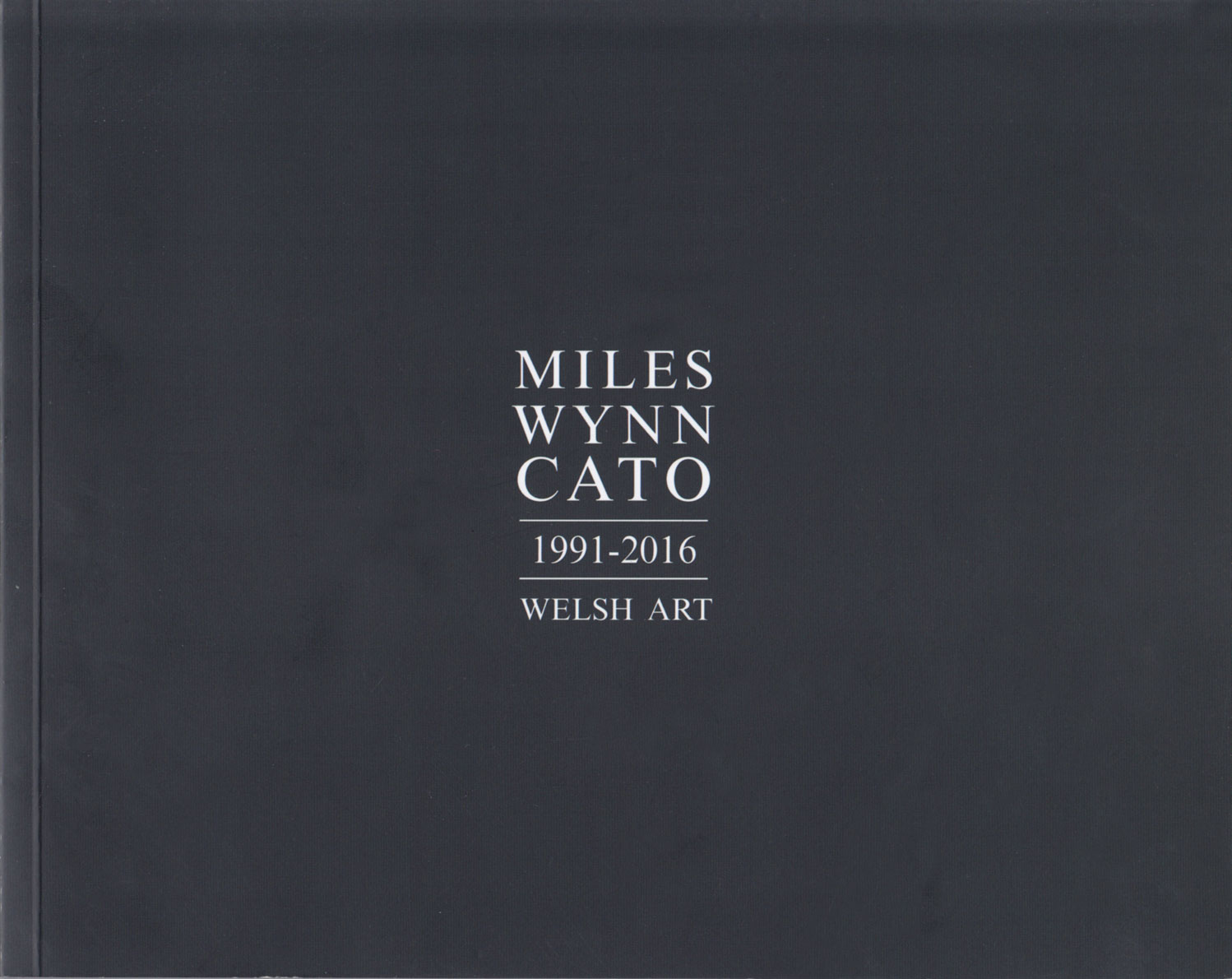 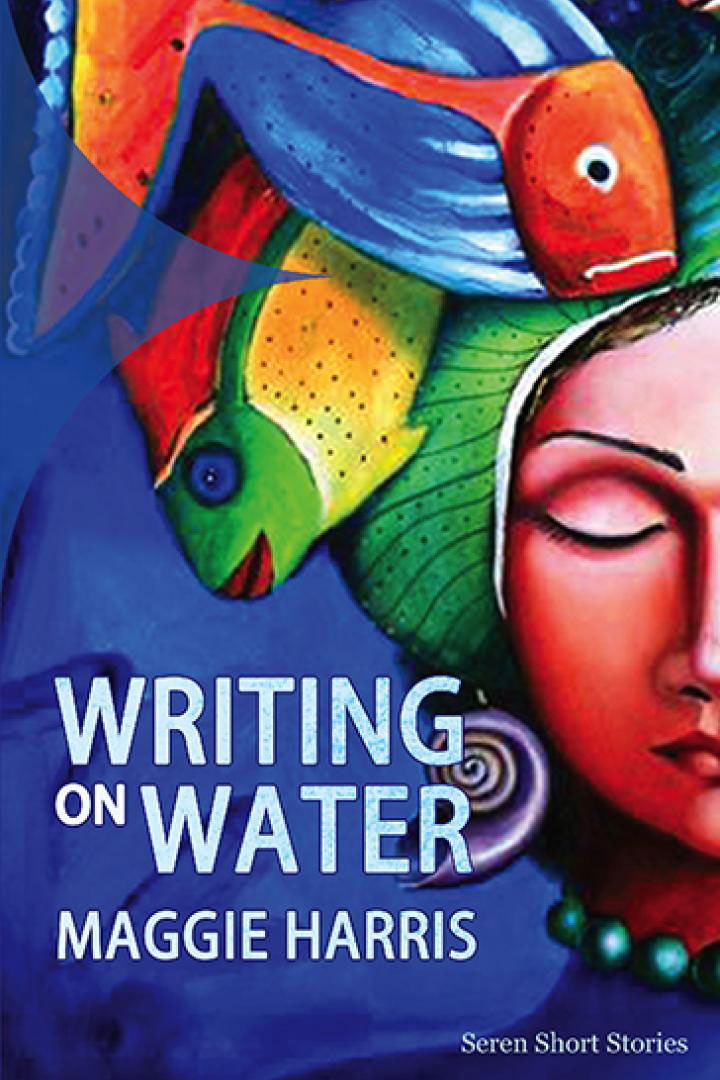 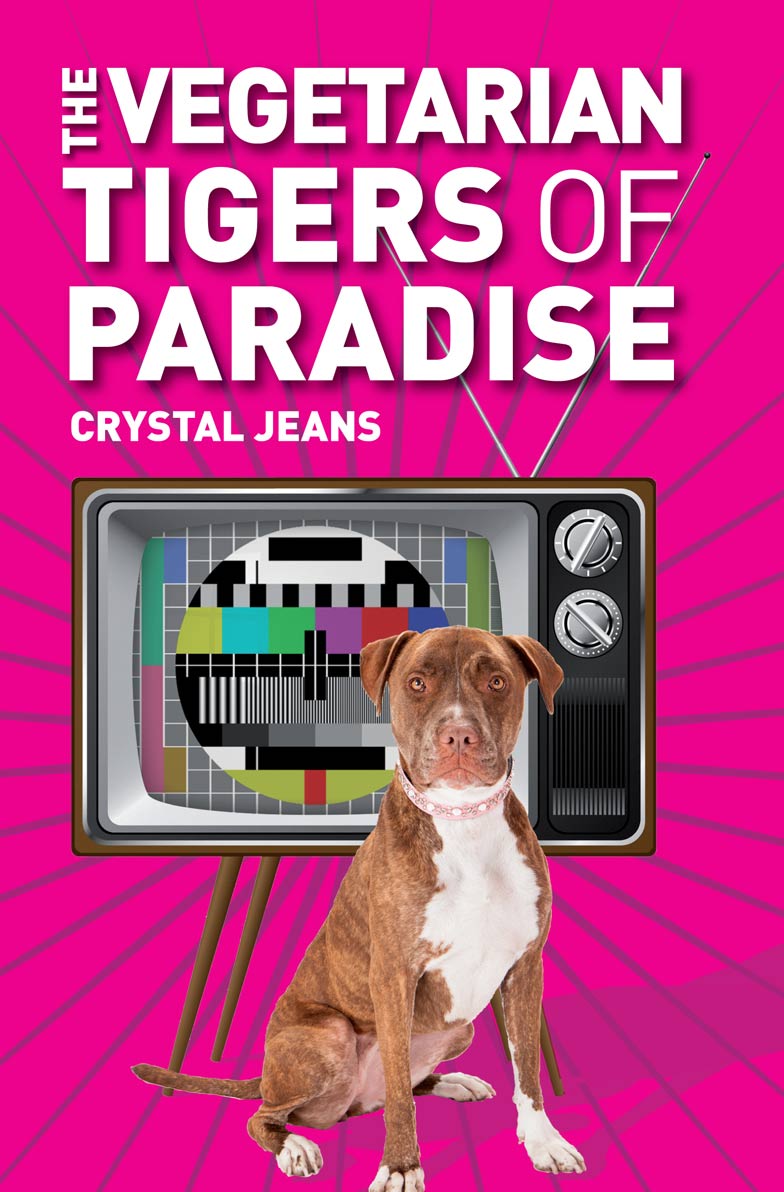 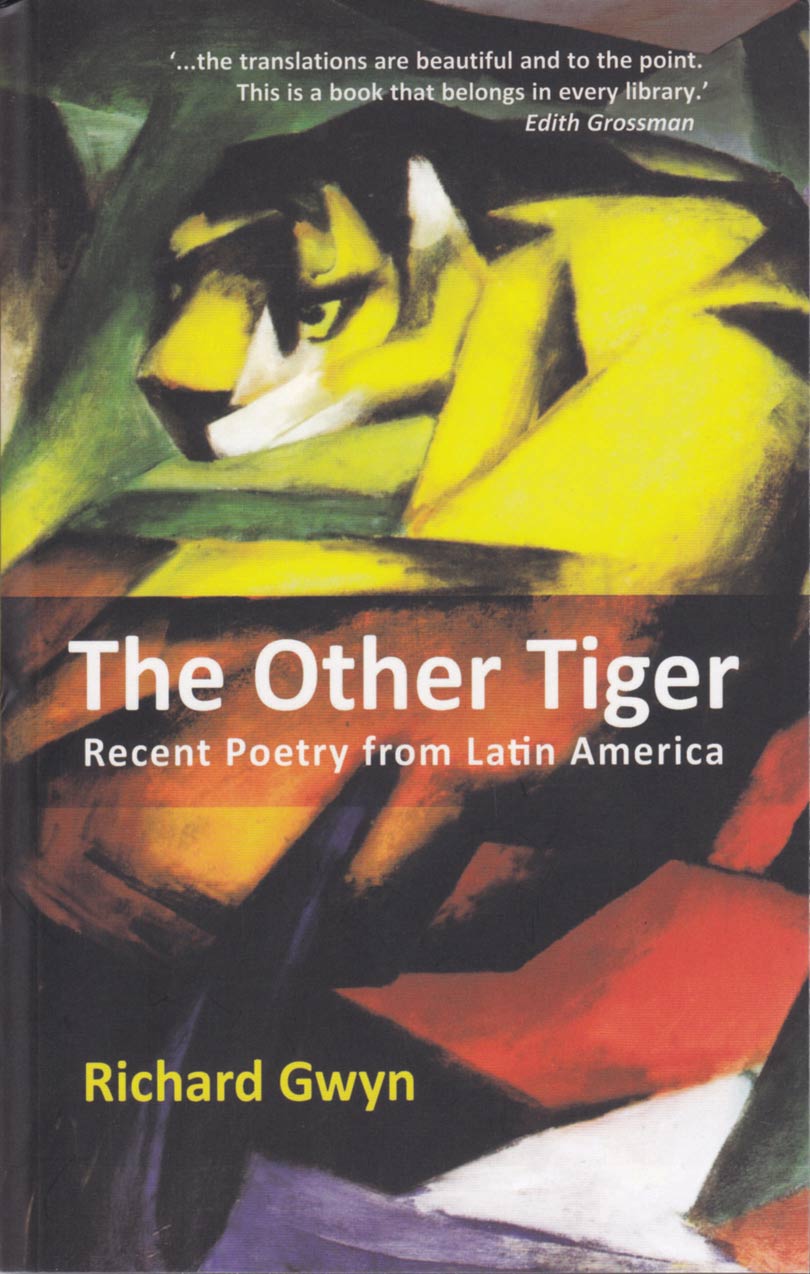 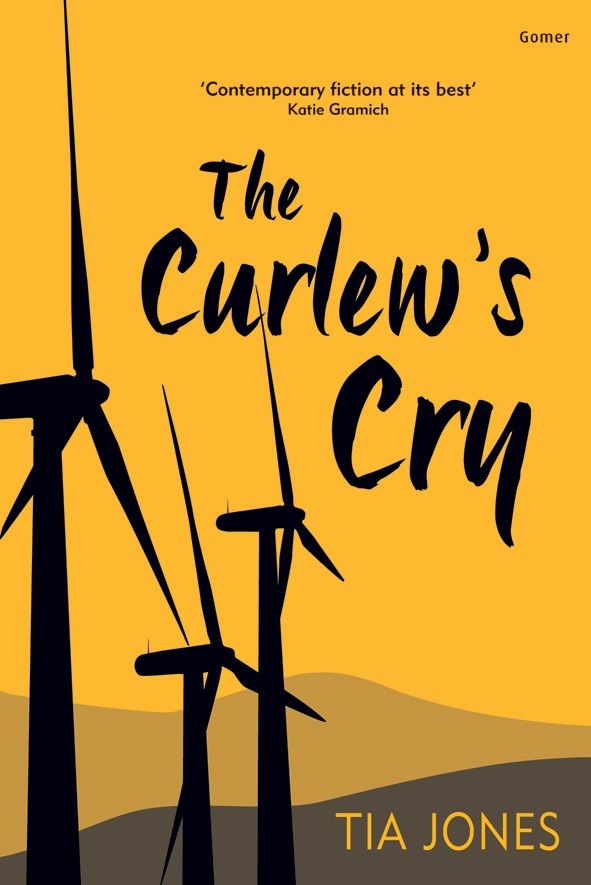 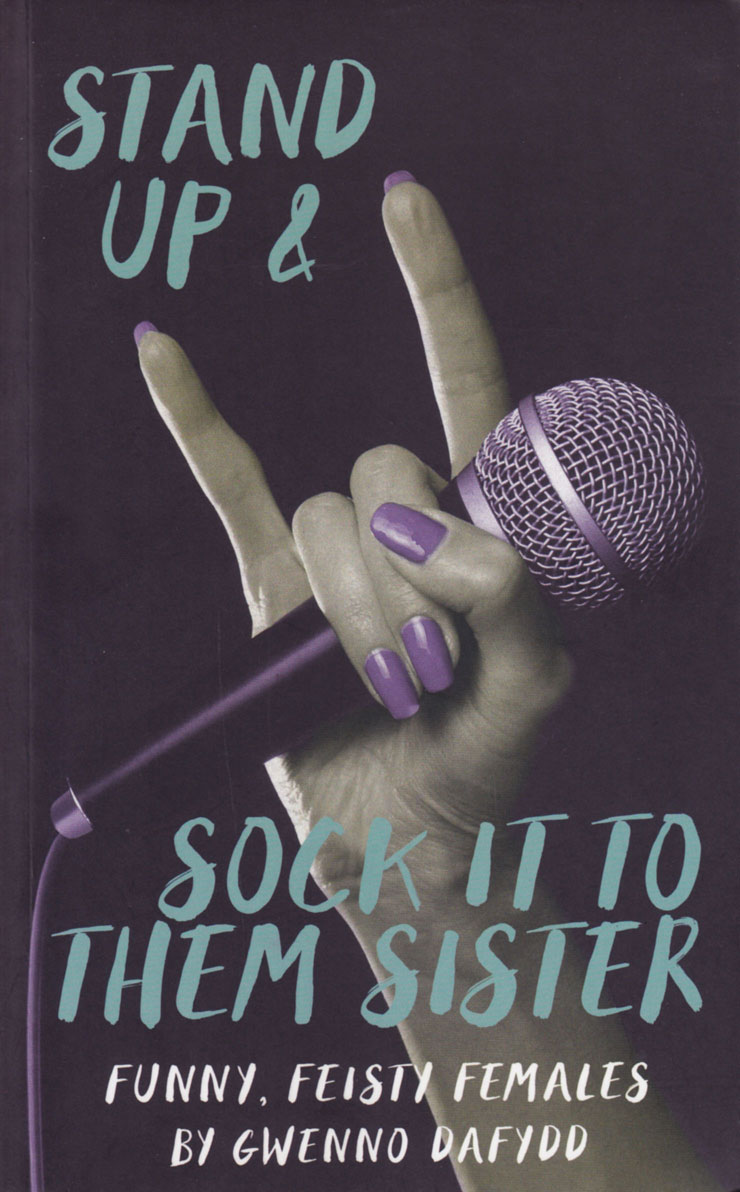