The Election That Never Took Place

Gareth Leaman details the reasons why Wales as a partially devolved polity barely existed in the UK general election campaign. He describes the troubling dilemmas for parties who want to defend Wales against the depredations of a Tory-led British state. What can be learnt for the future?

Our Welsh Keywords offers contemporary perspectives on the meaning of words in Welsh, inspired by Raymond Williamsâ Keywords. In this issue, Angharad Tomos explores the responsibility of passing on the âgwaddolâ â the precious non-monetary âendowmentâ of Welsh-language culture to children in post-industrial Penygroes. What does this mean in an era of austerity and grassroots community regeneration?

Nuclear Capitalism and the Welsh State

Dan Evans argues that the nuclear industry is now deeply enmeshed with the Welsh Government and local elites. He traces how Walesâs ruling party U-turned to championing an industry which creates devastating risks to our planet. What does this say about Walesâ relationship with international capital?

Dwelling: A Conversation in Letters

ZoÃ« Brigleyâs anti-violence advocacy and Kristian Evansâs ecological activism are uniquely matched in this transatlantic conversation, inspired by the ancient Japanese writing form zuihitsu. These letters written between July and September 2019 ask what âdwellingâ with nature might mean, and how we might live more ethically with the environment and each other.

The Trials of Anne James

A Poem by Tony Curtis

The Trials of Anne James: an Appendix

Tony Curtis gives the extraordinary and harrowing back story to his poem âThe Trials of Anne Jamesâ, drawing on his family history to remember the fate of a heavily pregnant woman in the Pembrokeshire coalfield of the 1830s.

Reading Between the Lines: Chester to Llandudno (via Saltney)

Our series of creative responses to Walesâ rail network, Reading Between the Lines, brings new insights into a Wales fragmented by its travel infrastructure. In this issue, Gee Williams takes us from Chester (via Saltney and Rhyl) to Llandudno reflecting on the politics of class and pleasure on the north Wales coast â from the âHungry Thirtiesâ to the present.

Must Share That: Political Satire in the 1890s and Today

Following the general election, T. Robin Chapman reflects on how satire has developed from an era of pen-and-ink cartoons to GIFs and memes. He argues that mockery gave voice to problems of populism and powerlessness that the Welsh electorate still experience in 2020.

Catrin Webster gives a preview of John Abellâs extraordinary new exhibition âBecca and Her Childrenâ, reflecting on the history of the Rebecca Riots that inspired it. She describes how his work reaches back in time to medieval woodcuts, but also speaks profoundly to our era of impoverishment, protest and Conservative rule.

A Return to Ireland

Film director Colin Thomas takes a trip back to Ireland, remembering how he resigned from the BBC over censorship of his Troubles coverage. He discovers that the country has lost none of its charm, but that in a Brexit era there is still no escape from British politics.

Englandâs Cultural Anxiety: Why I Really Moved to Wales

Steven Lovatt draws on Raymond Williams to describe Englandâs material, spiritual and ecological malaise, and how he and his Hungarian partner felt compelled to cross the border. Why does the Welsh independence movement feel more inclusive than the nationalism of his home country and Hungary?

Throughout 2020, Mike Parker will be our guest review editor.

To mark the fiftieth anniversary of Planetâs establishment, in each edition throughout 2020 as well as the usual roundup of recent releases, Iâll be commissioning a new review of a classic book from this last half century. Some of our finest writers will be holding up our seminal texts to the light, and seeing if they still have things to tell us today.

Although in many respects civic and political life seems wholly unrecognisable from then, there is a great deal that has not perhaps changed all that much. In 1970, the Labour party ruled the roost in Wales, even when that yearâs general election resulted in an unexpected Conservative surge that delivered Ted Heath into Downing Street. The Tories swept Monmouthshire, Pembrokeshire and across what was shortly to become the county of Clwyd. In the same election, although Gwynfor Evans lost Carmarthen and Plaid failed to pick up any other seat, they did net 175,016 votes, a huge increase on anything previous, and over twenty thousand more than the total in December 2019 that netted them four seats. In fifty long years, their vote has solidified, but not grown.

Many of the issues with which we grapple today â Europe, economic marginalisation, the future of the Welsh language â were just as frantically discussed in 1970. Despite the arrival of the Senedd and the digital revolution, the gap between 1970 and now is perhaps narrower than that over the previous fifty years, which would take us back to the immediate aftermath of World War One.

To kick off the mini-series, the book reappraised here comes from this time, and is in many ways Planetâs very own foundation text: The Welsh Extremist by Ned Thomas, Planetâs original editor. With no fear nor favour, Martin Johnes assesses the bookâs contemporary reach and relevance, with some surprising conclusions. Itâs a fine start to this auspicious year, one that looks sure to be at least as tortuous and turbulent as any of the previous fifty.

Mike Parker has been writing for Planet for almost half of its fifty years. His latest book On the Red Hill burrows deep into the Montgomeryshire hills, and is newly out in paperback and audiobook. 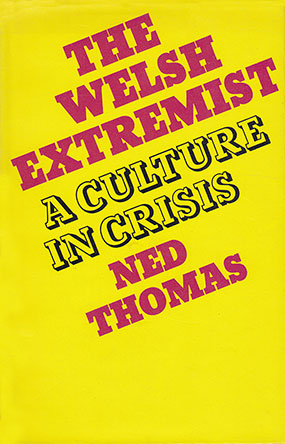 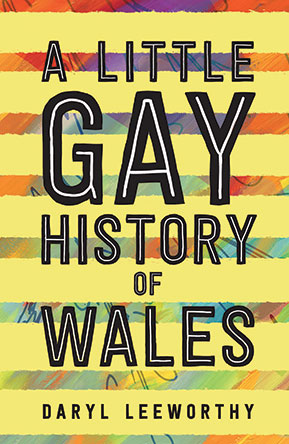 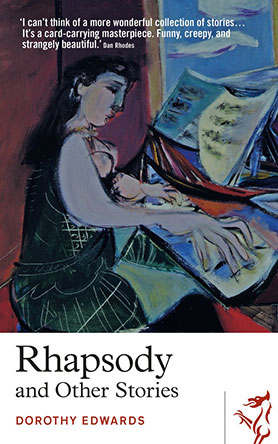 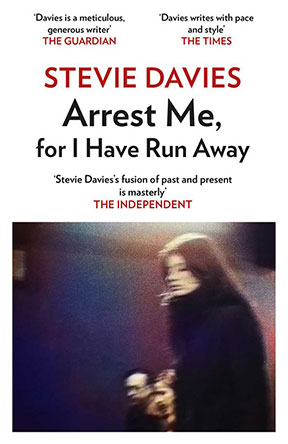 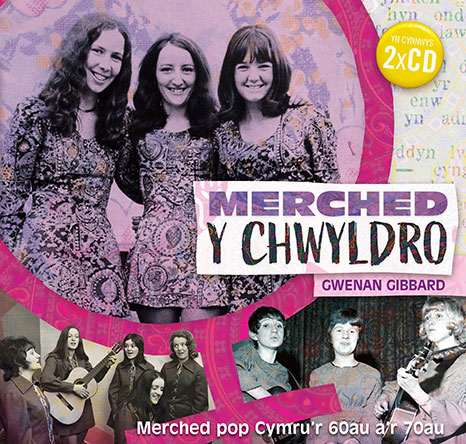 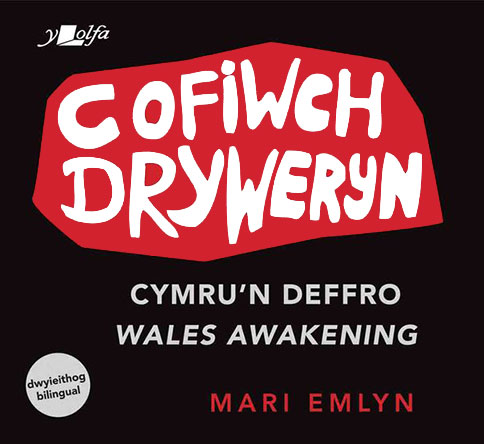 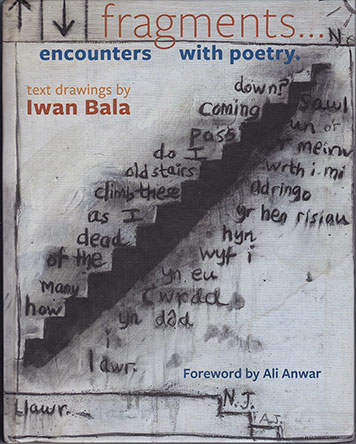 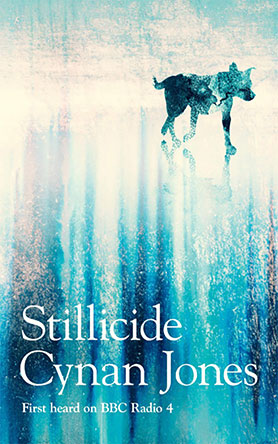 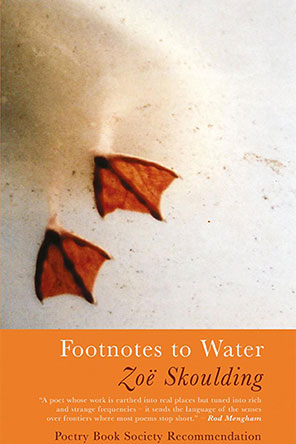 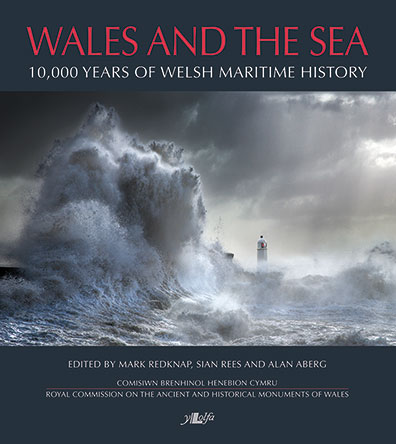